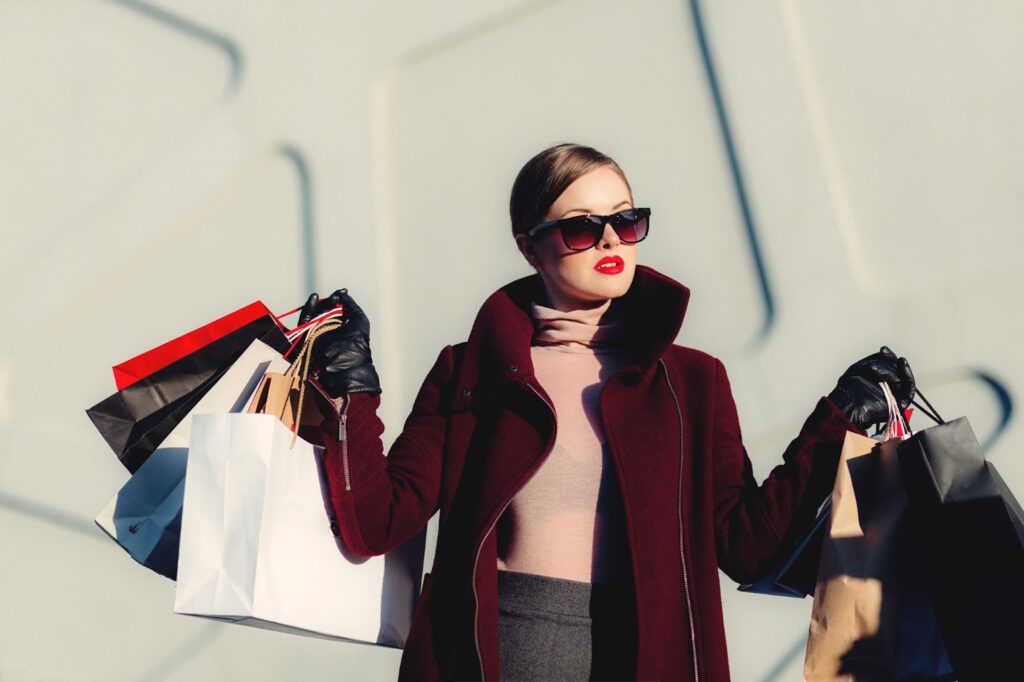 From Michelin-star restaurants and top shopping destinations to opulent parties and high-end hotels, bon vivants are people defined by a life full of excitement and adventure. But where are these lovers of the finer things travelling to enjoy extravagance in 2022?

Compare My Jet has analysed the number of luxury hotels, restaurants and designer shops in 23 cities across the world to discover the best destination for luxury jet setters.

London is the best city for luxury lovers

London is an attractive destination for the top 1% in 2022. The UK’s capital has topped the list for the highest number of five-star hotels (374) and came second in regards to the number of luxury venues (628).

New York came second with the most expensive cost of renting one- and three-bedroom apartments (£2,401 and £4,845 respectively). The city is also a paradise for luxury foodies with 480 Michelin Star restaurants.

Top 10 Most Luxurious Locations in the World

Ian Wright, CEO and Founder of Compare my Jet, explains: ‘Luxury destinations are on the rise in 2022. After months of living under Covid-19 restrictions, bon vivants can rediscover some of the most luxurious places in the world. Top cities include London, New York and Paris who lead in regards to the number of Michelin star restaurants, five-star hotels and the average cost of rent for 1- and 3-bedroom flats.’