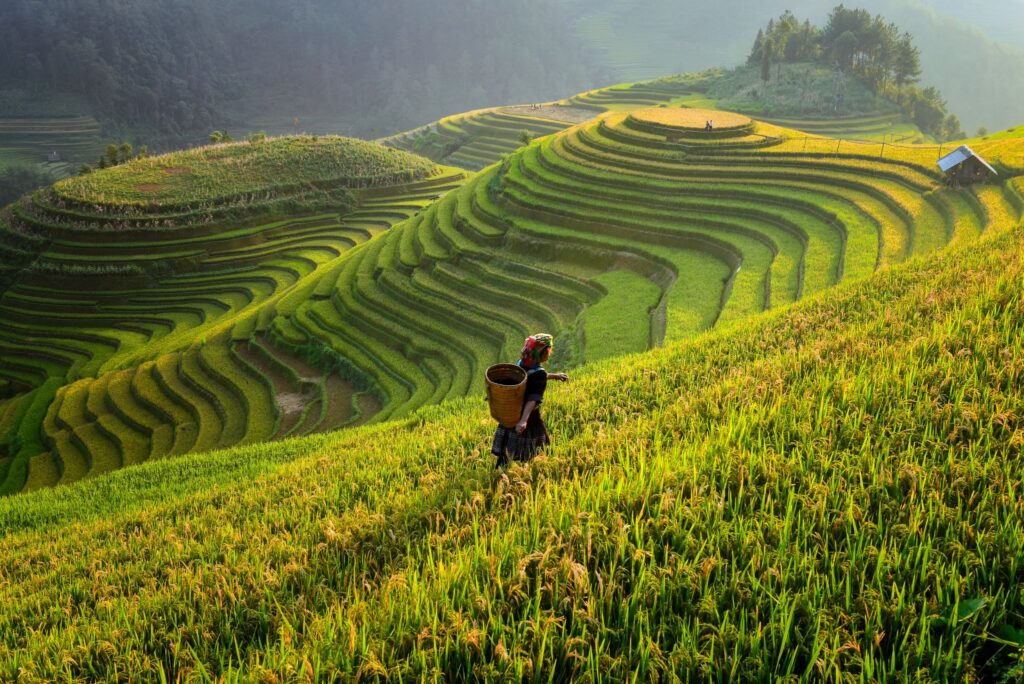 Global IT provider for the aviation industry, SITA has signed a $400 million inaugural sustainability-linked revolving credit facility over a minimum three-year term. The backup facility will support the company’s general business needs, such as developing new solutions and strategies to alleviate the air transport industry’s challenges of today and in the future.

The syndication was oversubscribed. As part of the arrangement, four new banks have signed up to support SITA in addition to the company’s five existing banking partners, underlining investor confidence in the technology provider. SITA’s robust cost control, effective cash management, and strengthening green credentials are factors contributing to investor interest.

This new backup syndicated facility will supersede the company’s previous bilateral committed lines and is now directly linked to pre-agreed environmental KPIs and yearly targets, with a bonus or a malus on the interest margin depending on SITA’s performance.

In recent years, SITA has ramped up its emission reduction efforts, achieving CarbonNeutral status under The CarbonNeutral Protocol in 2021. More recently, the company announced its commitment to setting science-based targets via the Science Based Targets initiative (SBTi) to join other leading companies to combat climate change aligned to net-zero and the 1.5C scenario of the Paris Agreement.

The syndicated credit facility linked to environmental performance is an innovative step forward in the company’s ongoing sustainability efforts. It includes significant reduction targets relating to Scope 1, 2, and 3 greenhouse gas emissions to align with SBTi frameworks. SITA’s performance against these targets will be externally audited.

Nicolas Husson, CFO of SITA, said: “Sustainability is high on our agenda and we are deeply committed to ensuring a sustainable future for all, including for our employees, customers, and partners. We are delighted to secure financing that is directly linked to the performance of our sustainability ambitions.”

The post $400-million sustainability-linked credit facility on the anvil for SITA appeared first on Travel Daily.