Japan is suffering another spike of COVID-19 infections that even the island paradise of Okinawa is under a state of emergency. The fourth wave, once again, raised concerns on the upcoming Tokyo Olympics.

According to Channel News Asia, the latest polls revealed that 60% and 80% want the games either cancelled or postponed, respectively. We’ve been here before and I recognised that tree, a year after its postponement, official keep going back and forth on whether the Olympics will be held.

With less than two months on the clock, the latest statement from the International Olympic Committee (IOC) said that the Olympics will push through even while Tokyo is under a state of emergency which caught the ire of some Japanese. However, cancelling the Tokyo Olympics is more than safety concerns; it involves politics and TONS of money!

Legally, it is not up to Japan and the Tokyo government to cancel the Olympics. IOC owns the games and Japan is the host. IOC can only end the contract. But IOC president Thomas Bach said that the games will go ahead regardless of the fourth wave.

While Japan could break the contract and cancel the games, it is hesitant to do so because of the cost since everything is prepared for the games and athletes, organisers, and suppliers are just waiting for the go signal.

Too much money has been invested

In 2019, all preparations have been set and Japan has been actively promoting the Olympics. Everyone is excited and is hoping for a return on their investment. Unfortunately, the COVID pandemic happened in 2020 months before the games.

According to an estimate conducted by professor emeritus Katsuhiro Miyamoto of Kansai University and reported by the NHK, the cost of delaying the 2020 Olympics by one year will be JPY640.8 billion (USD5.8 billion), taking maintenance expenditures for the unused facilities into account. A complete cancellation would cost Japan JPY4.52 trillion (USD41.5 billion), based on operating expenses and loss of tourism activity.

Further delaying the Olympics incur millions of loss. Japanese corporate sponsors have fuelled another USD200 million on top of the record USD3.3 billion already committed, while there is a plan for sharing the nearly USD300 million in additional costs incurred due to postponement between Tokyo, the central government and local Olympic organisers. Officially the tab for the Games comes to about USD13 billion, but a government audit published last year pegs the real tally at USD28 billion.

The IOC also has things at stake. It is keen to press ahead with the sporting event because most of its revenue (about 90%) comes from selling broadcasting rights and sponsorships. 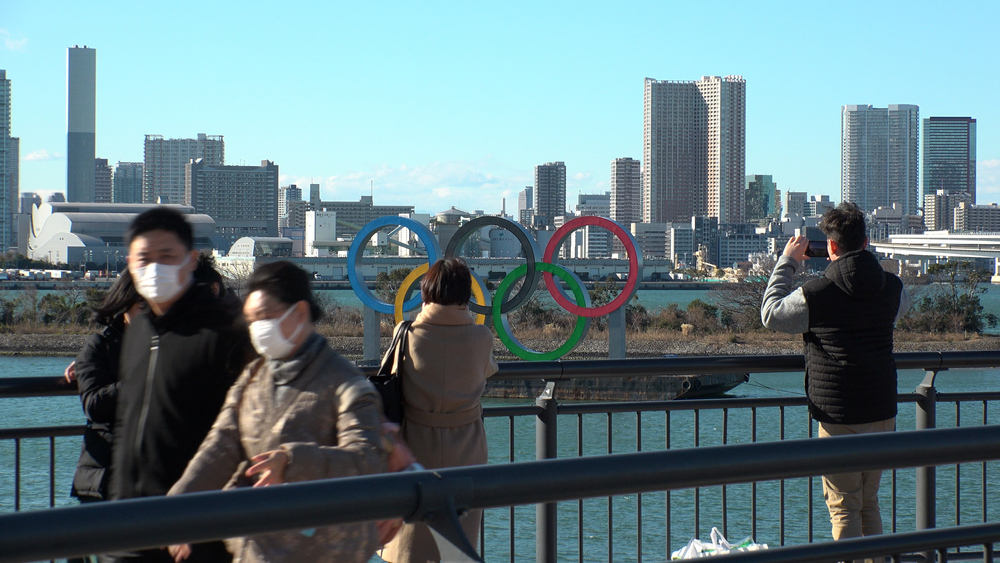 This is an election year for Japan and is crucial for current Prime Minister Yoshihide Suga and the ruling party ruling Liberal Democratic Party (LDP) who has been receiving low approval ratings recently. The LDP has been in power for 61 of the last 65 years. However, this may change if they do not handle the current health crisis.

Sporting events like the Olympics are known as money pits, but from the leaders’ perspective, hosting these global events is more about international prestige than profit. The 1964 Olympics in Japan marked the end of the country’s post-war image and received international recognition once again.

The most recent 2018 Pyeongchang Winter Olympics in South Korea showed as a glimpse of the reunification of the North and South marching under one flag after it was not used since 2009.

The 2008 Beijing Olympics saw China’s great power status. It is upcoming hosting of the 2022 Winter Olympics could further elevate its status being the only city to have hosted both winter and summer games. For leaders, the Olympics seem to be a harbinger of good fortune and a legacy they could not miss.

One for the books

After being restricted and locked down for more than a year, don’t you want to enjoy yourself in a post-covid-19 coming-out party? Shaking off the lockdown blues and celebrating the Olympic values is the best way to herald a new era, if possible. There is no doubt that this Olympics is one for the books right after the global pandemic. It would be a great PR for Japan and the current leadership if it will be able to hold the games safely without a major outbreak of infection. The competitors will be vaccinated and there will be changes in the operating procedures.

It is also an opportunity to restart the severely affected tourism industry. It is still unclear whether spectators will be allowed in the games and the organisers will most likely decide at the last minute. Latest reports claimed that they are leaning towards allowing fans to watch the event.

Lastly, we have to consider the Japanese culture of keeping one’s word. Fulfilling one’s obligation is a big deal in Japanese culture and people often go at great lengths just to see it through. In Japanese culture, public failure and the disapproval of others are seen as particular sources of shame and reduced social standing. Therefore, the Japanese government wants to avoid losing face even though the public is overwhelmingly unenthusiastic towards the Olympics. In this case, it seems that the organisers are exhausting all possible options before they throw in the towel.

The post 5 reasons why Japan and IOC insist on holding the Tokyo Olympics appeared first on Travel Daily.