Home / Travel Industry / Demand soars across the Atlantic as the U.S. reopens

The post Demand soars across the Atlantic as the U.S. reopens appeared first on TD (Travel Daily Media) Travel Daily. 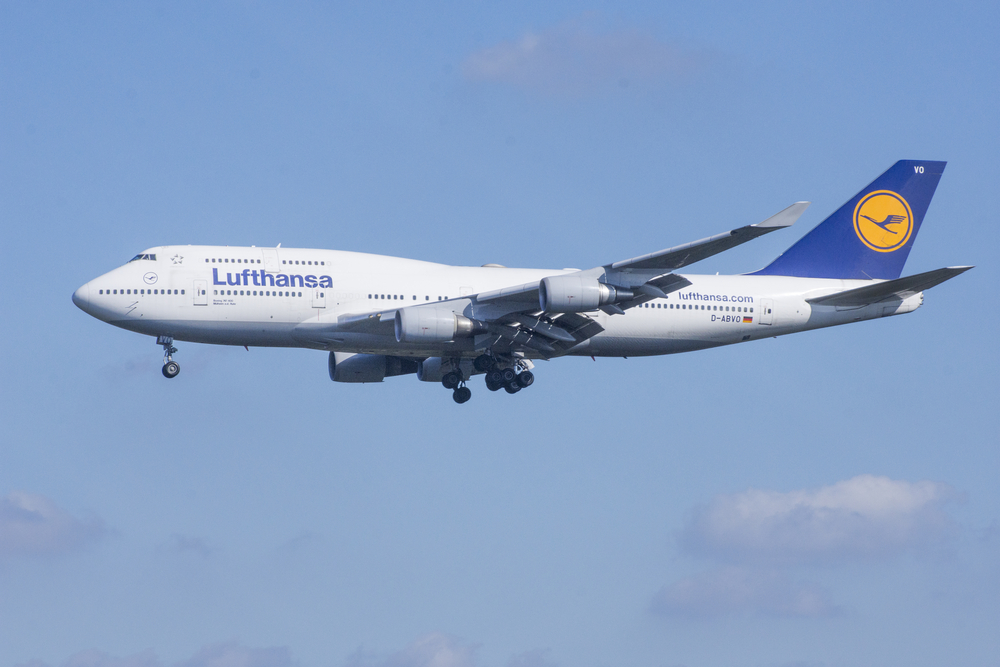 Demand for transatlantic flights has increased since the United States announced plans last week to reopen to fully vaccinated passengers from nations including most of Europe, according to Lufthansa, Europe’s largest airline group.

Bookings for transatlantic flights were up threefold from the previous week on several days last week, with demand on some routes approaching pre-crisis levels, according to a statement.

Tickets for flights from Zurich and Frankfurt to New York and Miami are being snapped up by both leisure and business travellers.

The United States announced this week that it will reopen in November to air travellers from 33 nations, including China, India, Brazil, and the majority of Europe, who have been completely vaccinated against COVID-19.

The decision gives an opportunity for the main conventional European airline players, such as British Airways owner IAG, Lufthansa, and Air France-KLM, to reclaim the transatlantic routes that are critical to their revenues.

Last Monday, Lufthansa said that bookings for December flights to the United States had returned to pre-crisis levels.

Tickets for flights from Zurich and Frankfurt to New York and Miami were scooped up by both leisure and business travellers.

Bookings for Premium Economy, Business, and First-Class flights to the United States increased last week compared to the same period in 2019.

To satisfy the increased demand, Lufthansa said that it would begin offering three daily flights to Miami on carriers Lufthansa and SWISS beginning in November.

To fulfil the demand for pre-Christmas travel, it is also considering adding more connections to New York, in addition to the up to 55 weekly connections from its European hubs that it already has scheduled.

As demand for flights to the United States grows, Lufthansa is increasing feeder flights within Germany as well as to its European bases in Austria, Belgium, and Switzerland.

The post Demand soars across the Atlantic as the U.S. reopens appeared first on Travel Daily.