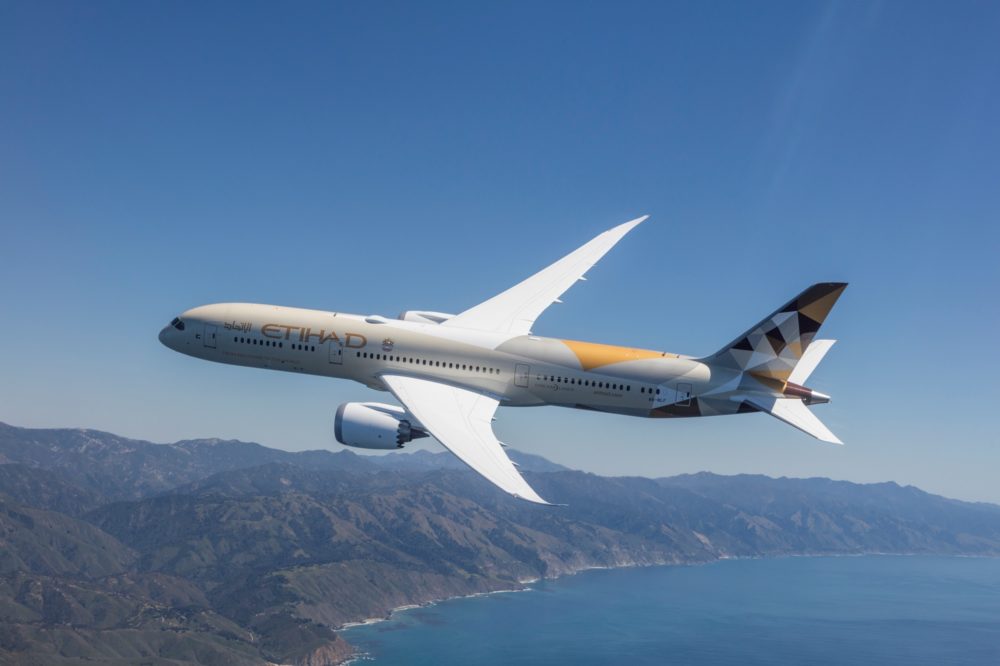 Etihad Airways, the national airline of the UAE, has confirmed it will return to London Heathrow’s Terminal 4 from 22 June 2022. Etihad is returning to Terminal 4 following a temporary home at Terminals 2 & 3 during the pandemic. Transport connections including the London Underground and Heathrow Express will also reopen.

The Etihad Lounge will also re-open for Etihad’s First and Business class guests, as well as Etihad Guest Platinum and Gold members. The lounge has separate areas for relaxing and dining, as well as a children’s playroom to entertain Etihad’s ‘Little VIPs’.

Etihad has also confirmed that from July to September 2022 it is increasing its current four daily flights from London Heathrow to five daily flights. Also from July, Etihad will increase its services into Dublin to offer a daily flight, and continue to operate daily to and from Manchester.

Following the official opening of Terminal 4 on 22 June, London Heathrow is expecting a large number of guests for travel.