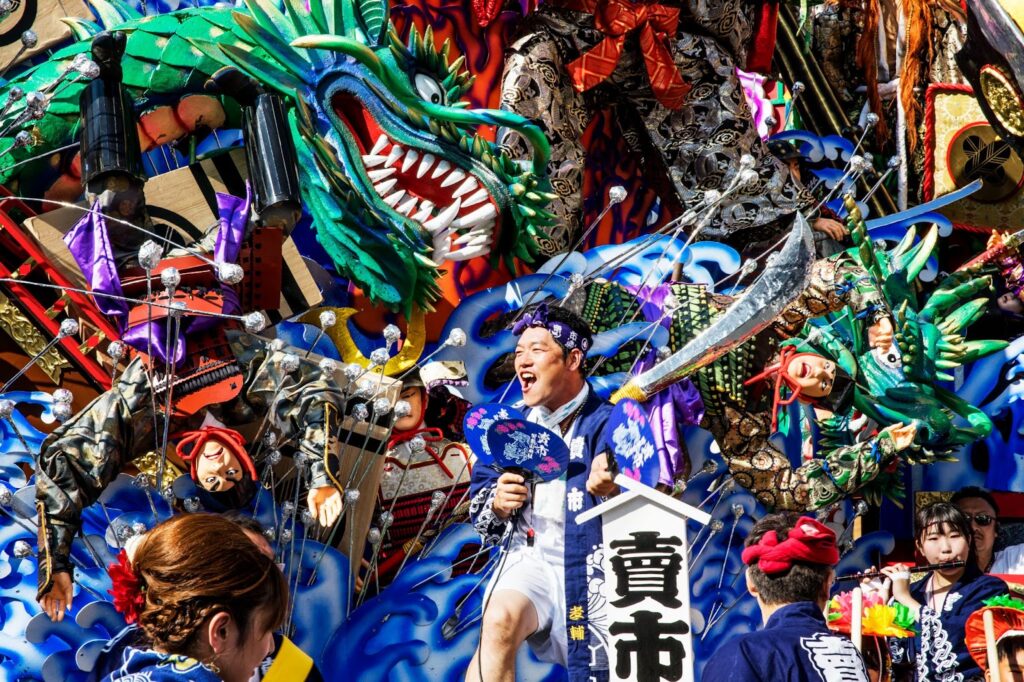 The Hachinohe area, a region in Japan’s Aomori Prefecture, transforms in the summer. A time of celebration and enjoying the great outdoors, there are plenty of incredible experiences to be had. With travel to Japan now possible, discover five ways to enjoy summer in Hachinohe.

Taking place from 31 July to 4 August, Sansha Taisai Festival welcomes over one million spectators per year. This nearly 300-year-old event includes more than two dozen floats made by local artisans competing for the grand prize – the Governor’s Award. At night, the town transforms for a magical experience, as the floats are illuminated and mythical creatures parade around the city whilst bystanders watch on and cheer. 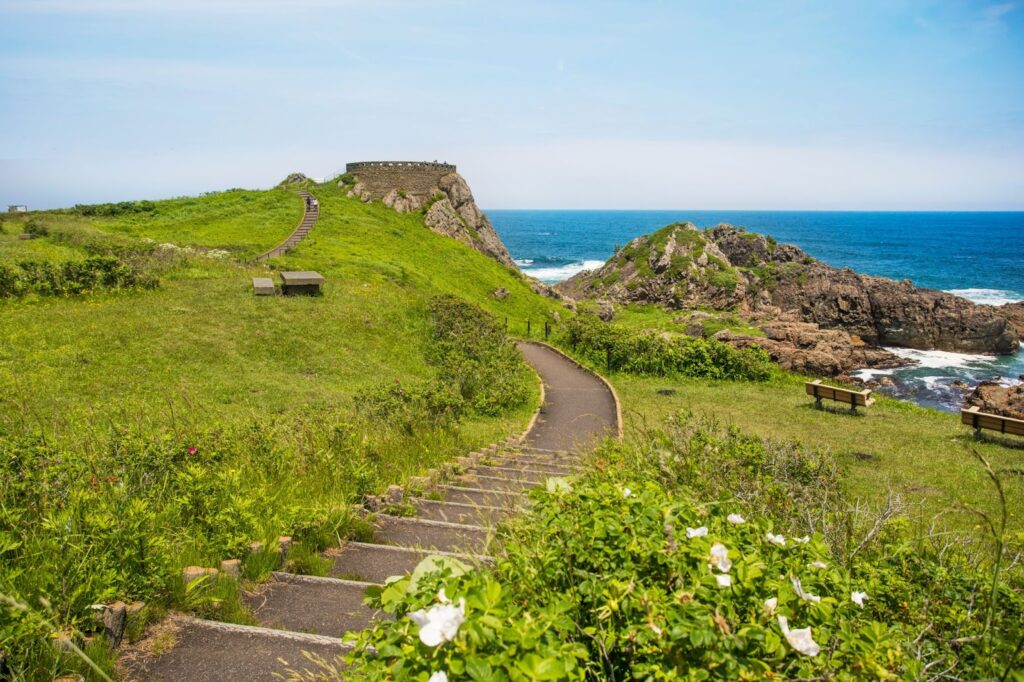 For a glimpse of the beautiful Aomori countryside, hike to Mt. Nakui for amazing panoramic views of the region. The mountain is home to Hoko-ji, one of the most prominent and famous Buddhist temples in the region, and is considered to be a spiritual mountain. For those looking for a longer trek, the Michinoku Coastal Trail is a 1,000 km hike that connects Hachinohe City with Fukushima, covering a large section of the Tohoku region.

Camp on the Tanesashi Coast

Camping is perfect for those looking to truly immerse themselves in nature, and there’s no place better in Hachinohe than the verdant and spacious Tanesashi Coast. With incredible views of the sea, the campgrounds on the Tanesashi Natural Lawn make for an ideal spot, and travellers can rent tents and other supplies such as barbecues and blankets. For those wanting a bit more comfort, the Nanbu Town Tree Houses are a group of quaint cabins with a golf course and tennis courts. 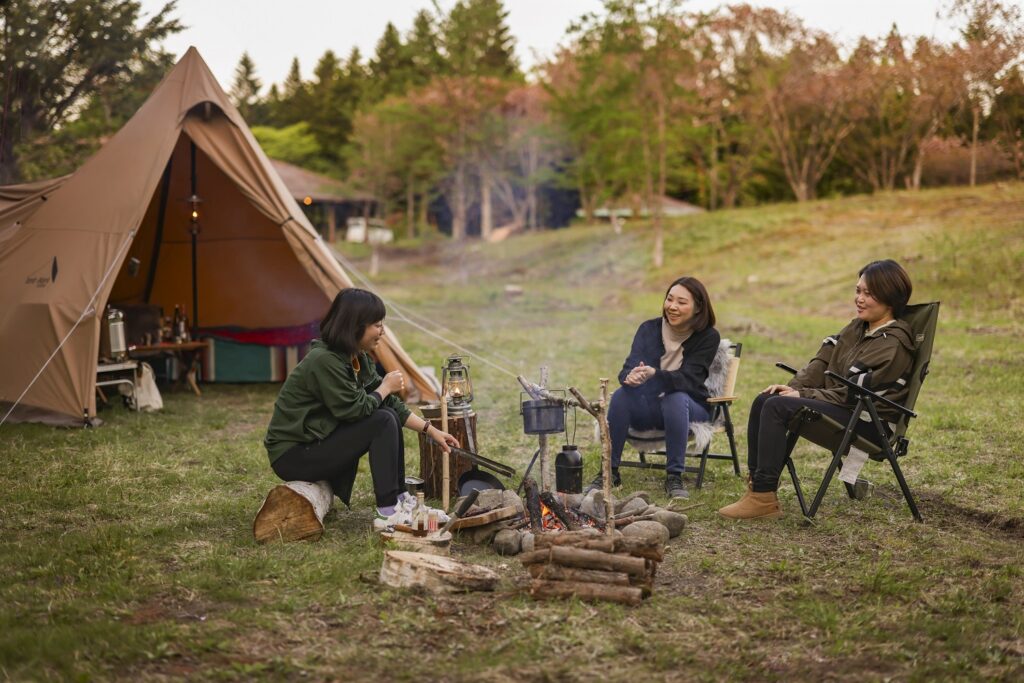 In Hachinohe, summer means cherries. The excellent weather offers the perfect chance to see local produce up close and taste the authentic flavour. While visitors can also pick other fruits like blueberries and apples, cherries are the real star of the season. For only £6, visitors get 40 minutes on a local farm to pick and eat as many cherries as they’d like.

Dine on a local delicacy

The Hachinohe is famous for uni – sea urchin – which can be enjoyed raw, in a soup, or on a seafood platter with other fish. There are plenty of places in the city to try uni, and a great starting point is the morning fish market at Mutsuminato, a beloved local landmark that’s been part of the city since post-World War II and is affectionately called ‘Hachinohe’s Kitchen.’

The post Hachinohe in summer – the best of Japan’s northern frontier appeared first on Travel Daily.