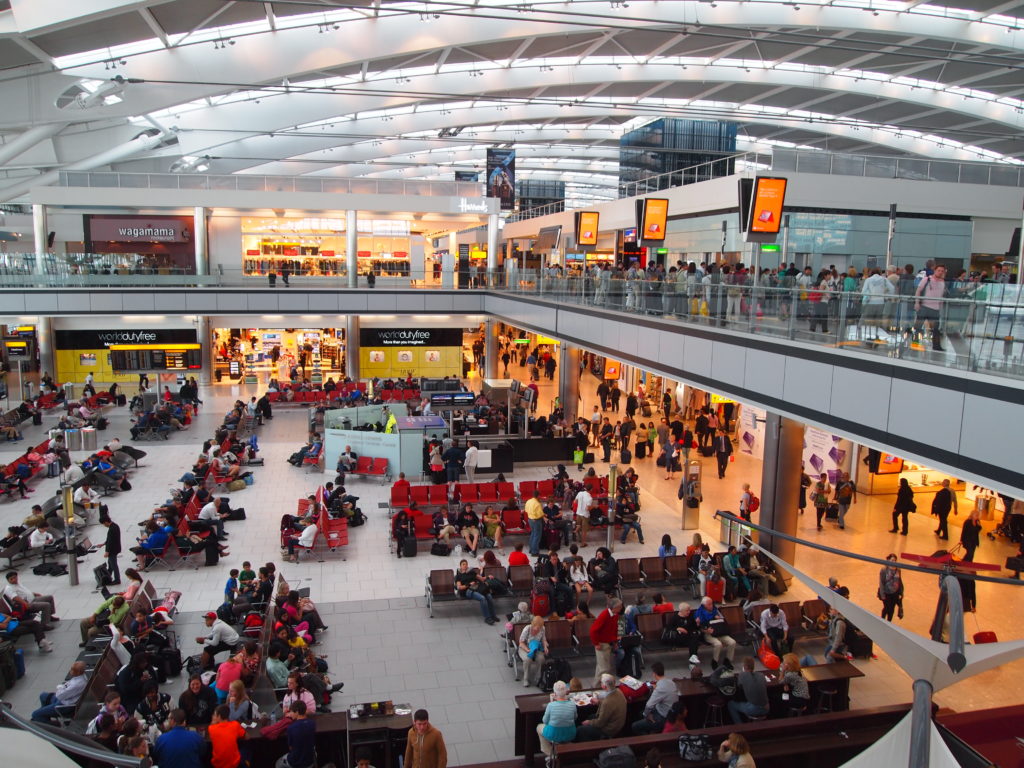 Heathrow’s largest shareholder, Spanish multinational Ferrovial, is reportedly assessing options over a possible sale of its 25% stake in the airport.

The Madrid-based company is said to have held “preliminary talks” with external advisers over its future with Heathrow after 16 years as an investor.

The “early-stage” discussions are believed to have come amid interest in Ferrovial’s stake from private equity firm Ardian, which, according to Reuters’ sources, has held talks with its advisers over a possible joint proposal with Saudi Arabia’s Public Investment Fund (PIF).

In the meantime Heathrow has issued figures for July which show a dramatic increase from the same month last year.  The airport is set to move 60m passengers in the year, about 75% of the 2019 numbers. The airport says security resources are back at pre-pandemic levels, enabling 88% of Heathrow passengers to clear within 20mins or less.