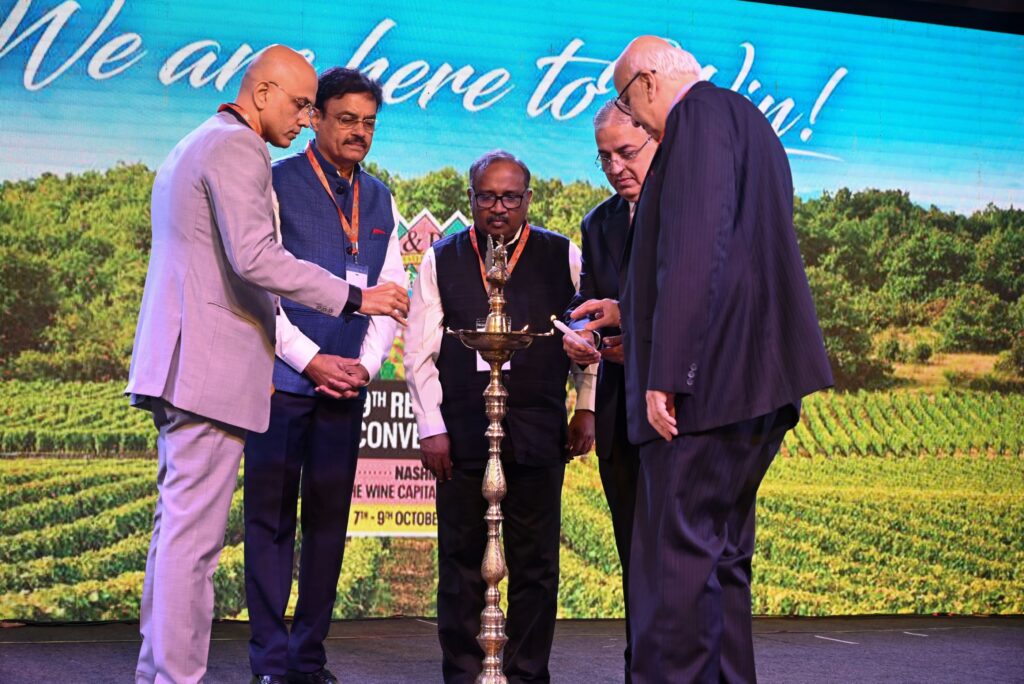 The Hotel and Restaurant Association of Western India’s (HRAWI) 19th Regional Convention in Nashik concluded recently with the participation of various stakeholders from the industry. The event was inaugurated by Venkatesan Dhattareyan – Regional Director, India Tourism (Western and Central Region) and  Dilip Vengsarkar, former Indian cricketer, who delivered the keynote address. The convention witnessed one of the largest congregations of professionals from the hospitality industry in the Western region of India after a gap of two years. Over the two days of the convention, the HRAWI organizsd a bouquet of business sessions on Human resources, New trends in F&B in the post-pandemic world, Best of international & domestic brands, Sustainable designs and Unconventional destinations.

This year’s theme for the convention was ‘Here To Win’, to celebrate the resilience of the hospitality industry through trying times and was attended by hospitality professionals, owners and operators of hotels and food businesses. Mangal Prabhat Lodha – Tourism Minister of Maharashtra, while he could not attend the convention, extended his best wishes to the HRAWI and reiterated the Government’s commitment towards offering assistance to the industry stakeholders. 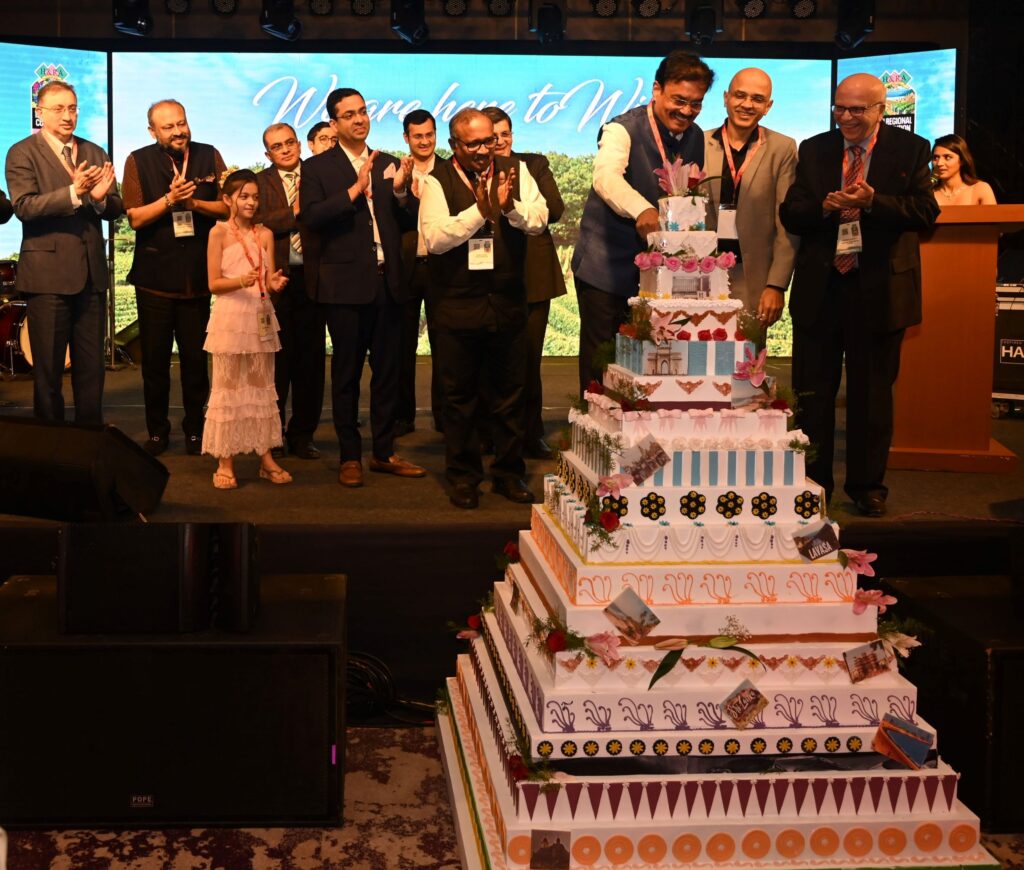 “Before the 1983 Cricket World Cup, captain Kapil Dev had stated in response to a question, ‘We are here to win’. Following that, India went on to achieve what had seemed impossible – lifting the World Cup. I believe that the hospitality industry too will successfully bounce back in the post-pandemic era with the same motto – Here to Win,” says Shri Dilip Vengsarkar, former Indian cricketer.

“The convention turned out to be a much awaited event for the hospitality industry. The event offered hoteliers and restaurateurs an opportunity to express and share experiences from the days of the pandemic induced lockdowns. It also gave us an opportunity to share best practices and strategies for overcoming the hurdles to keep the business alive and thriving. The convention was indeed a show of strength, spirit and resilience of our industry, and of course, we are here to win,” concludes. Pradeep Shetty, President, HRAWI. 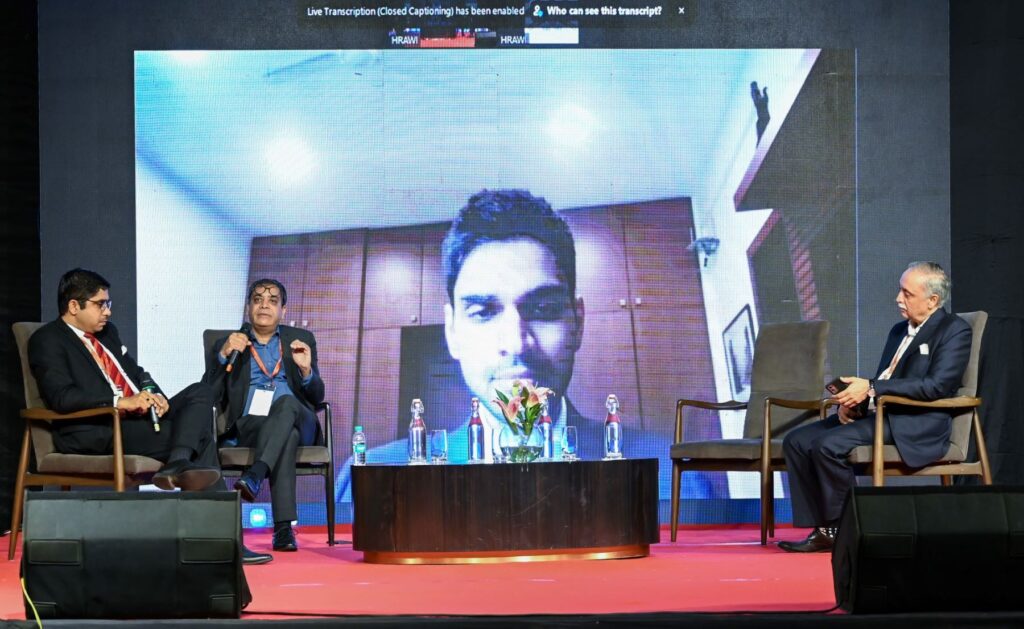 The speakers for the last business session on Unconventional Destinations were Ms Shoba Mohan, Founder Partner of Rare India and  Sandeep Talaulicar, MD of  Chow as Speakers. Special dignitary – Chandrakant Pulkundwar (IAS), Municipal Commissioner and Administrator too, attended the session.

The post Hospitality industry to emerge stronger in the post-pandemic era appeared first on Travel Daily.