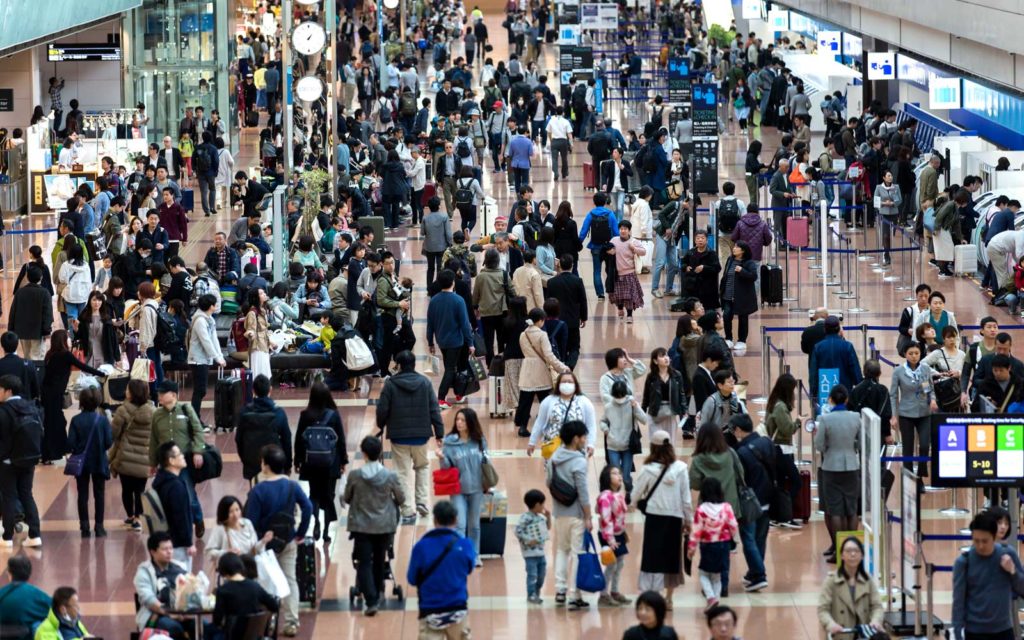 Because comparisons between 2021 and 2020 monthly results are distorted by the extraordinary impact of COVID-19, all comparisons are to July 2019, which followed a normal demand pattern, unless otherwise noted.

Total demand for air travel in July 2021 (measured in revenue passenger kilometres or RPKs) was down 53.1% compared to July 2019. This is a significant improvement from June when demand was 60% below June 2019 levels.

International passenger demand in July was 73.6% below July 2019, bettering the 80.9% decline recorded in June 2021 versus two years ago. All regions showed improvement and North American airlines posted the smallest decline in international RPKs (July traffic data from Africa was not available).

As the region continues to have the strictest border control measures, Asia-Pacific airlines’ international traffic fell 94.2 percent in July compared to July 2019, barely improving on the 94.7 percent drop recorded in June 2021 versus June 2019. Capacity was reduced by 86.0 percent, and the load factor was reduced by 48.2 percentage points to 34.3 percent, the lowest among regions.

Demand for North American carriers fell 62.1 percent in July compared to the same period last year, a significant improvement from the 69.4 percent drop in June of the previous year. Capacity fell by 52.0 percent, while load factor fell by 18.6 percentage points to 69.3 percent.

Latin American airlines saw a 66.3 percent drop in traffic in July compared to the same month in 2019, which was an improvement over the 69.8 percent drop in June compared to June 2019. July capacity fell 60.5 percent, while load factor fell 12.6 percentage points to 72.9 percent, the highest

Domestic traffic in the United States continued to improve in July, with a 7.7 percent decrease compared to July 2019, compared to a 14.0 percent decline in June versus June 2019.

As the northern hemisphere winter approaches, too many governments have squandered the opportunity to manage their borders using a risk-based approach. Governments, on the other hand, continued to act as if it were the summer of 2020. Economies and labour forces will pay the price for decisions made based on political expediency rather than science.

In Australia on the other hand, the plan set by the government it looks it’s set to succeed and some states will hit 80% of the vaccinated population which will mean that International borders will gradually re-open, however, I am not too sure if the same will happen with domestic borders given that hard-line shown by the Premiers of Western Australia and Queensland.

The post July passengers number up but still below pre-pandemic numbers appeared first on Travel Daily.