Brits are falling in love with their capital city again, according to new data revealing the majority would prefer to holiday in London versus other European city breaks and 60% are proud to call London their capital city. The research has been commissioned by London & Partners, which runs Visit London, to coincide with the launch of a new Tourism Vison, which outlines the city’s plans to transform its tourism and hospitality industry by 2030.

Rose Wangen-Jones, managing director, marketing, destination & commercial at London & Partners, said: “So much has changed since our last Tourism Vision back in 2017 – we knew it was absolutely essential to create a new framework to support one of London’s most vital industries. It has been so rewarding to lead such a collective effort along with organisations across the tourism industry in London, creating a vision that we know will benefit both Londoners and tourists alike. Sustainability, inclusivity and resilience, all of which are increasingly important to visitors and the industry, are all at the heart of our shared vision as we work to make London a brilliant experience for all.”

The Mayor of London, Sadiq Khan, said: “Tourism is a key driver of London’s economy, supports over half a million jobs, and is one of the cornerstones of our diverse, vibrant, global city. This Tourism Vision builds on the inspiring way the tourism and hospitality sector came together during the pandemic, working collaboratively for the benefit of their businesses and the capital’s recovery, and I am looking forward to taking the next steps together as we build a better London for everyone.” 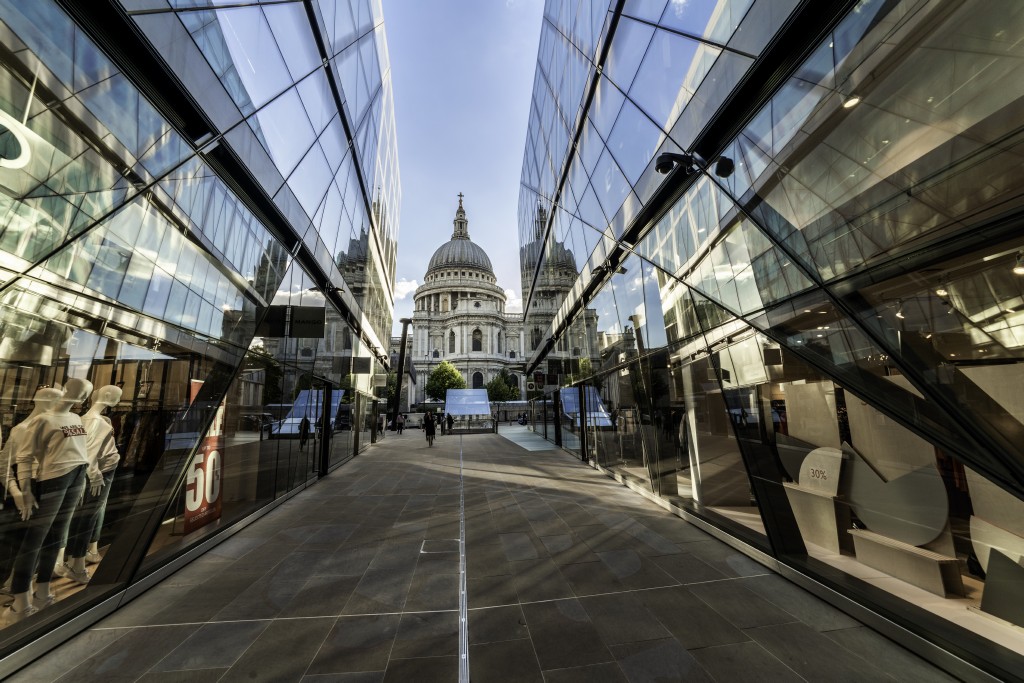 UK visitors are flocking back to London
City destinations such as London are recovering strongly from the pandemic, with new research revealing nearly 6 in 10 Brits are feeling more confident about booking a city break again following the pandemic. The research also revealed Brits were now more likely to book a city break than a coastal or rural getaway. Over 41% believe city escapes offer more sights, more choice in restaurants and cafes, and easier transport options than a beach getaway.

The London 2030 Tourism Vision outlines the need to create better experiences for Brits to enjoy in the city and in turn, increase the amount of nights spent in London per trip. The Vision proposes a number of measures including extending opening hours across the city to support with increasing capacity, and calling on government support to improve infrastructure, allowing Brits to get in and out of the city.

London makes Brits proud
Brits are fans of London: with almost 60% saying they were proud to call London their capital city. Over half also agreed they like the idea of a ‘staycation’ in London, because it puts money back into the UK economy. And when it comes to city trips, London was rated as having more to offer than global competitor cities Paris, Amsterdam and Rome.

The new Vision outlines the need to ensure London’s tourism and hospitality industry brings prosperity and good growth for both visitors and Londoners. 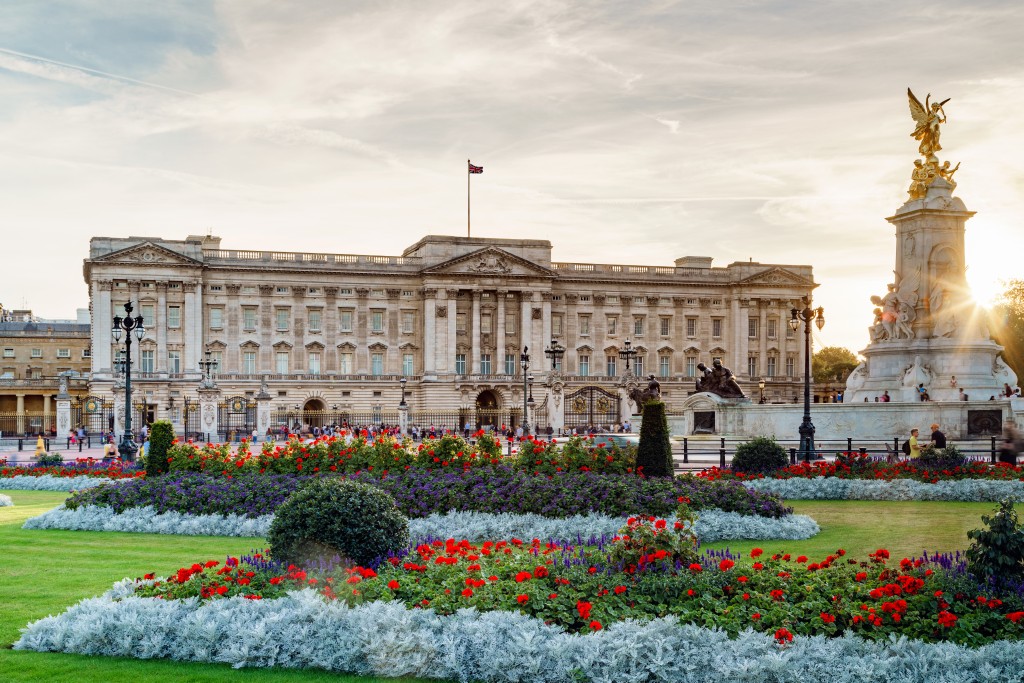 Visitors want a mixture of iconic and new travel experiences
When it comes to the kind of activities Brits are looking for from a travel trip, almost a quarter said their favourite part of London is its historical sites, with London’s most iconic landmarks such as Buckingham Palace, Tower of London, Big Ben and London Eye featuring in the top five choices.

At the same time, Brits are looking for the ‘unexpected’ in London, with over half surprised by the number of hidden gems across the capital – with rooftop cinemas, riding a canal boat and exploring a Roman temple ranking as some of the most sought-after options.

Three quarters of respondents said they would need to make three or more trips to London before they felt they’d seen everything they wanted to in the city.

According to the Vision set out by London & Partners, by 2030, the UK capital city should offer a wider range of ‘visitor districts’, spreading numbers across the city and giving tourists and Londoners new and exciting parts of London to explore.

Sustainability will be a top consumer priority – with encouragement from the industry
Green issues are becoming a top consideration for travellers, with over half of Brits saying they do consider their carbon footprint when booking a holiday. However, most admit this currently only plays a small role in their decision making. With more than a third open to considering a more sustainable UK ‘staycation’ versus a trip abroad, there is clear appetite from consumers to make greener choices when they are presented with them.

As a city with outstanding connections to the rest of the world, there is more to be done to persuade visitors to incorporate neighbouring European destinations into their travels and encourage slow travel. London gateway travel currently accounts for 12% of all visits to the capital city – with the Vision predicting this can and should go further by 2030.