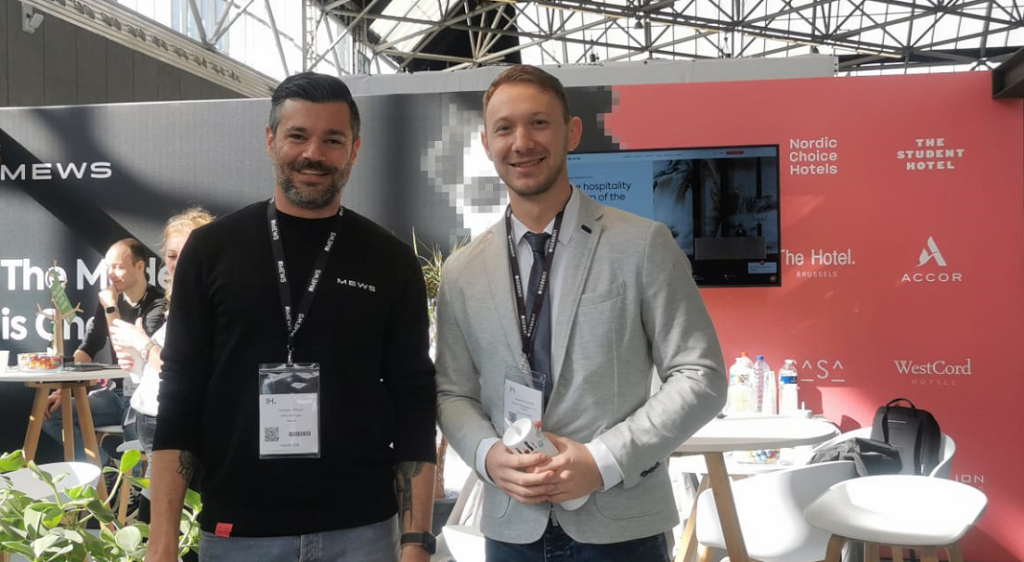 According to a Mews spokesman: We’re delighted to be sponsoring this year’s GrINN Awards. Since 2012 we’ve had the environment at the heart of our mission. Through smart automation and cloud-native operations, we empower hotels to cut physical waste and save energy.

The company, which has helped over 3,000 properties across more than 70 countries to run better and become greener, has released a guide called The Green Hotel of the Future which contains useful tips on how to embrace sustainability throughout the property and how to make a hotel more eco-friendly.

GrINN Awards 2022 is Quartz Inn Hotels’ own awards that promote good sustainable practices in the tourism sector with the aim of increasing general awareness of the impact of tourism activity on the environment. Hotels and other types of properties, travel companies and tourism leaders from 23 European countries have been nominated in 50 different categories.

Alexander Zawadzki, the award organiser, said: “It is a pleasure to welcome Mews as our main sponsor, as we share the same values, putting sustainability at the heart of the business and helping hotels and properties grow through the newest technology”.

Quartz Inn Hotels is the first European hotel group formed by independent and sustainable hotels and properties. London based startup, founded in 2021 by Ignacio Merino, Lidiia Tkachenko and Alexander Zawadzki. Currently with over 40 properties associated in 12 European countries.