If you’re not regularly scrolling on TikTok or creating boards on Pinterest, you may not be aware of what a ‘travel aesthetic’ is, but it’s a trend that is inspiring Gen-Zs to travel the world.

A travel aesthetic is all about creating a mood board, of either a collection of pictures or videos, that encapsulates a country or destination. The images chosen aim to distil the essence of a location, from local cuisine to breathtaking viewpoints, to the fashion and culture of the area. Interest in travel aesthetics is skyrocketing, with searches up 81% in the past two years according to Google data.

Swimwear brand Pour Moi has analysed data to reveal the countries and destinations around the world that have the most popular travel aesthetic for 2023, using both Google search and Pinterest board data. 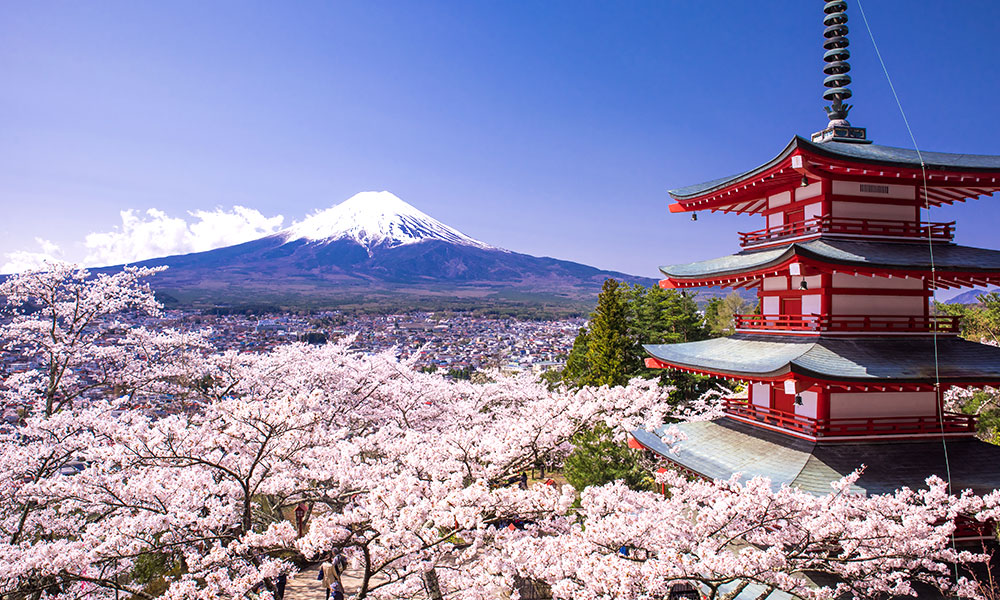 The study revealed that Japan is the country with the most popular travel aesthetic, with videos and images of the aesthetic including a mix of neon lights, crowded streets, blush pink blossoms and lush green forests.

France’s travel aesthetic has gained 9,097 searches and boards and encompasses the fine art and chic fashion of the cities, alongside the relaxed vibes and vineyards of the countryside. In third place, Italy’s travel aesthetic unsurprisingly features their famous cuisine in much of the Italy aesthetic imagery – pizza, pasta, cannoli, gelato and Aperols are all seen regularly, against a backdrop of historic buildings and glorious views.

India has the fifth most popular travel aesthetic, with 7,697 searches and boards. The visuals often include vibrant colours of saris, flowers and spices coupled with iconic landmarks like the Taj Mahal. Other Asian countries included in the top 20 are China (8th), Singapore (16th) and South Korea (19th).

The only South American country in the top 20 is Brazil at 6th place, and the only African country featured is Egypt at 13th place. 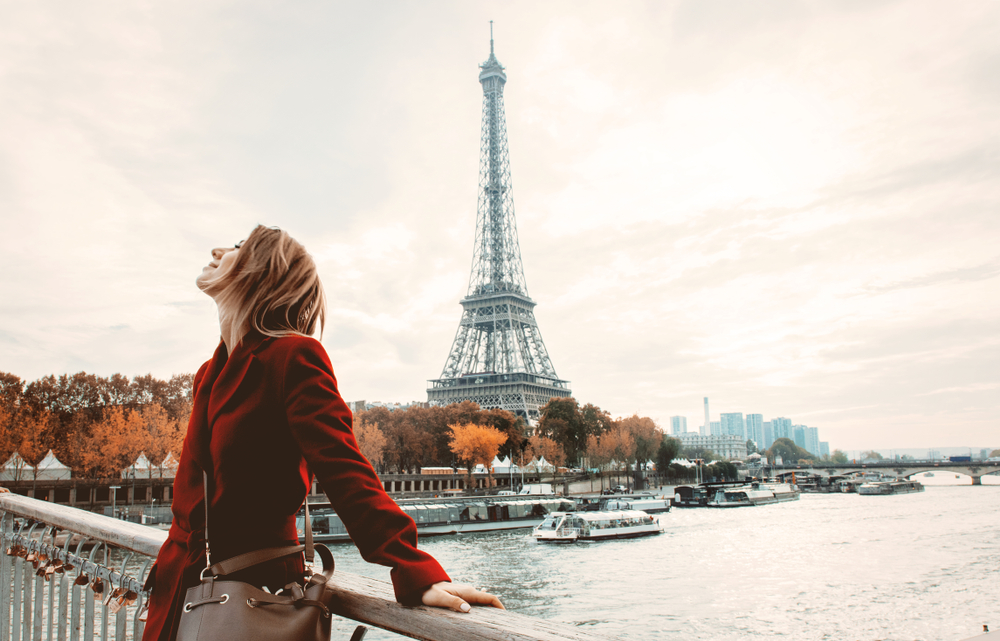 The ‘city of love’ has been revealed as the destination with the most popular travel aesthetic, with stunning sunset images of Montmartre, snaps of delicious Parisian food and shots of the iconic Eiffel Tower from all over the city featuring heavily in the travel aesthetic imagery.

New York is the second most popular city travel aesthetic, with sunrises over the city, Manhattan Bridge and the beautiful autumnal hues in Central Park filling Pinterest boards as people get inspired for their upcoming trips. The UK’s capital London follows in third place, with images portraying the historic streets adorned with pillar box red phone boxes, eye-catching red buses and beautiful buildings.

Whilst Japan might be the most pinned and searched for when it comes to country aesthetics, the capital Tokyo ranks as the fourth most popular city globally. The coastal city of Miami is the fifth most popular travel aesthetic city, with bright lifeguard huts lining the beaches and images of some of the stunning hotels filling Pinterest boards.

There are in fact five US cities featuring in the top 10 with Los Angeles, Chicago and Las Vegas also amongst some of the most popular cities travellers are searching for and pinning as they look for inspiration for their future trips.

The trend however has come with a warning from travel experts, who love the idea of people enjoying travel aesthetic content, but warn that it could lead to disappointed travellers. James Chapman, an independent Travel Counsellor, comments:

“Anything that gets people excited about travel and exploring new places is great, and part of the enjoyment of a holiday is the pre-trip planning around where to go and what to see. However, I think we need to be careful about being caught out with unrealistic expectations. Anywhere that is heavily featured on social media will often be busy with tourists, and there’s always the risk it won’t live up to the perfect online images. Besides, sometimes the most truly breathtaking and beautiful places are those off the beaten track and aren’t on everyone’s mood boards yet.”