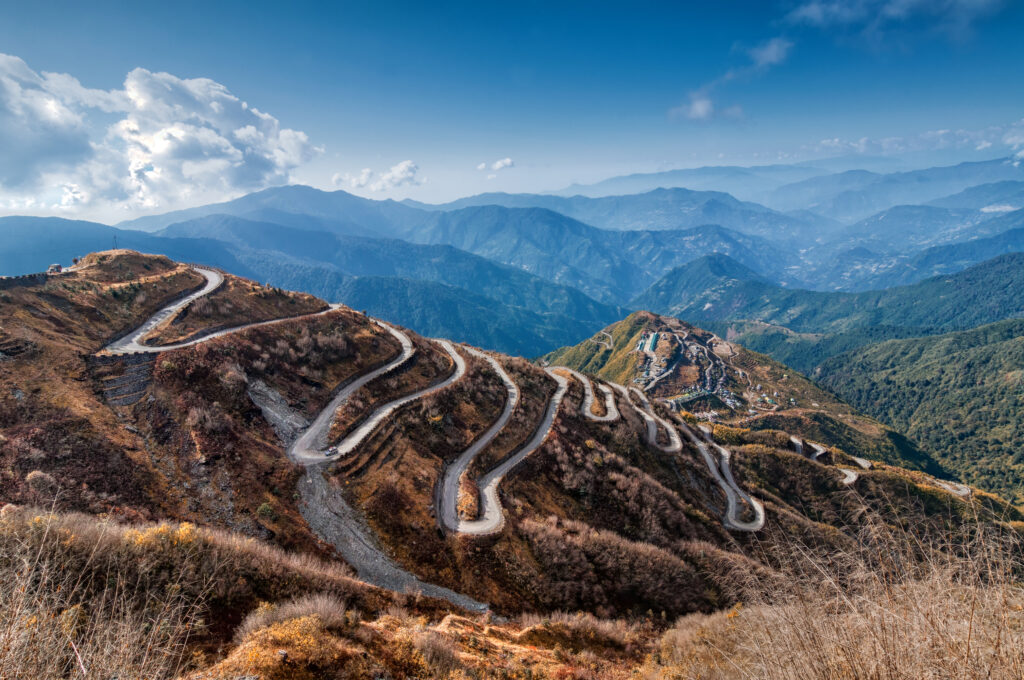 Sikkim Chief Minister Prem Singh Tamang in his Independence Day speech had announced about the online application for RAP and PAP for foreign tourists. A dedicated website for the Restrict Area Permit and Protected Area Permit, is being developed. The Restricted Area Permit (RAP) was previously known as InnerLine Permit, which could be obtained from Sikkim Tourism Officers on the strength of a valid Indian Visa.