The post Summers out and international travel is coming back – Agoda appeared first on TD (Travel Daily Media) Travel Daily. 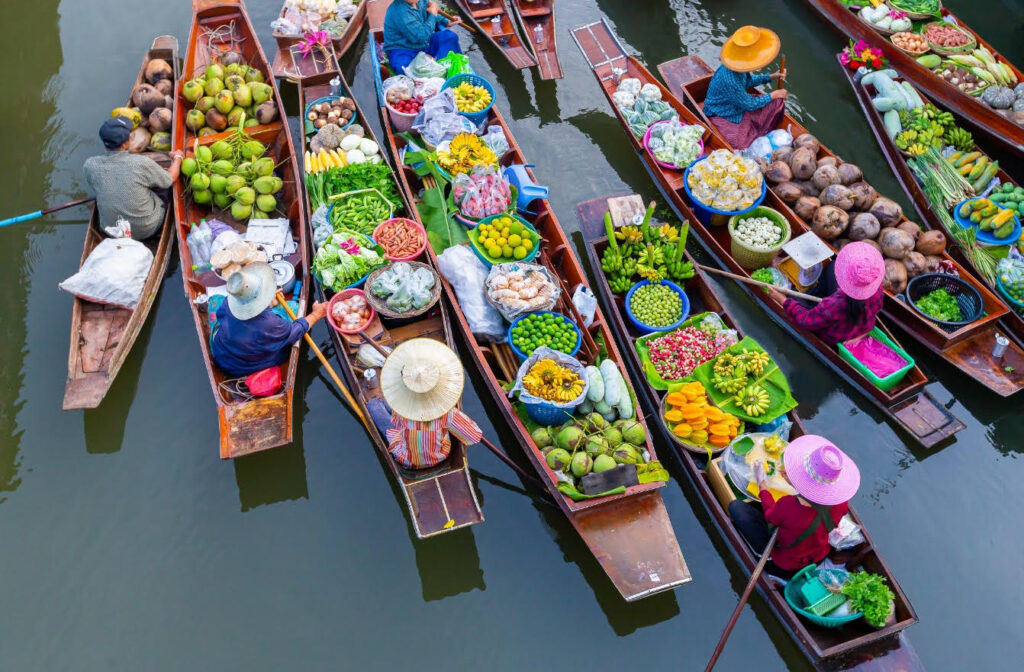 Agoda has revealed the top trending holiday destinations now that international travel is slowly becoming the norm again. Travellers are dusting off their suitcases and ready to embrace the holiday season somewhere different than the past two years.

As Thailand removed the Thailand Pass scheme on 1 July and the global situation of the pandemic has been subsiding for some time, Thai travellers are getting more excited to hop on a plane and go (re)explore popular city destinations in Asia and Europe. From Agoda’s booking data that was collated from May to August 2022, Thai traveller’s top 5 outbound destinations are South Korea, Singapore, Vietnam, France and UK, respectively.

Globally, Bangkok takes the number one spot in 2022. With travel rules almost entirely relaxed, the bustling city has embraced the holiday season offering nightlife, beaches, temples, culture, and cuisine. Other Asian gems that take top 5 spots accordingly are Jeju Island, Kuala Lumpur, Tokyo and Seoul. Additionally, Pattaya is also ranked 8th in the top 10 spots. This coastal city is well-known for many things, from vibrant nightlife and golden beach to a variety of delicious food and beautiful hotels.

“Worldwide, we are seeing international travel coming back this year as travel restrictions have eased, proving people have been looking forward to travelling internationally again for the past two years. Travellers are making the most of the holidays and are keen to visit both domestic and international destinations in Asia.”

“Reliving memories as well as going back to places they once enjoyed seems to be the theme this summer. At Agoda, we strive to enable even more people to travel by providing best-in-class travel options both on the website and app, with great deals on accommodation, and flights along with great things to do as travel continues to get back to normal,” said Omri Morgenshtern, CEO, Agoda.

The post Summers out and international travel is coming back – Agoda appeared first on Travel Daily.