Although some people are opposed to holding the Tokyo Olympics, the sporting event may have a positive impact on Japan’s tourism.

Ralph Hollister, travel and tourism analyst at GlobalData, comments: “The positive aspects of Tokyo 2020’s tourism legacy will offer no quick fix for the amount of investment that will be lost due to no international visitation and restricted domestic visitation. However, it offers benefits for Japan in the long-term, and will assist the nation by creating a more robust and varied tourism product for future years.”

Improved transport links for the Olympics, such as Tokyo’s new Yamanote Line Station, will reduce congestion for Japanese residents and help to improve the efficiency of domestic business travel going forward, creating an increase in the productive capacity of the Japanese economy.

Additionally, the expansion of Terminal 2 at Haneda Airport was partly done to create capacity for the surge of international visitation that would have been created by the Olympics. Terminal 2 was previously domestic only. However, it has had a portion of its terminal converted and expanded to accommodate international gates. In 2020, ANA unveiled three brand-new lounges as it moved most of its international operations to Terminal 2.

Hollister said: “This move from Japan’s largest airline shows how this expansion, which was done primarily for the Olympics, will benefit inbound tourism for years to come, adding greater capacity and brand-new lounges, which will increase tourism expenditure and improve touristic experiences.”

According to GlobalData, pre-pandemic domestic visitation levels in Japan are forecast to be retained by 2022, then growth is expected to increase at a Compound Annual Growth Rate (CAGR) of 6.3% from 2021 to 2024. Inbound visitation is expected to reach pre-pandemic levels by 2024, which is significantly later than domestic tourism. However, inbound arrivals will be likely to grow after 2024 and improved destination attraction, along with capacity, will be necessary to facilitate future growth from international markets. With these improvements already complete for the Olympics, Japan will be in a prime position to capture returning domestic, but more importantly, international demand after the Olympics has taken place. 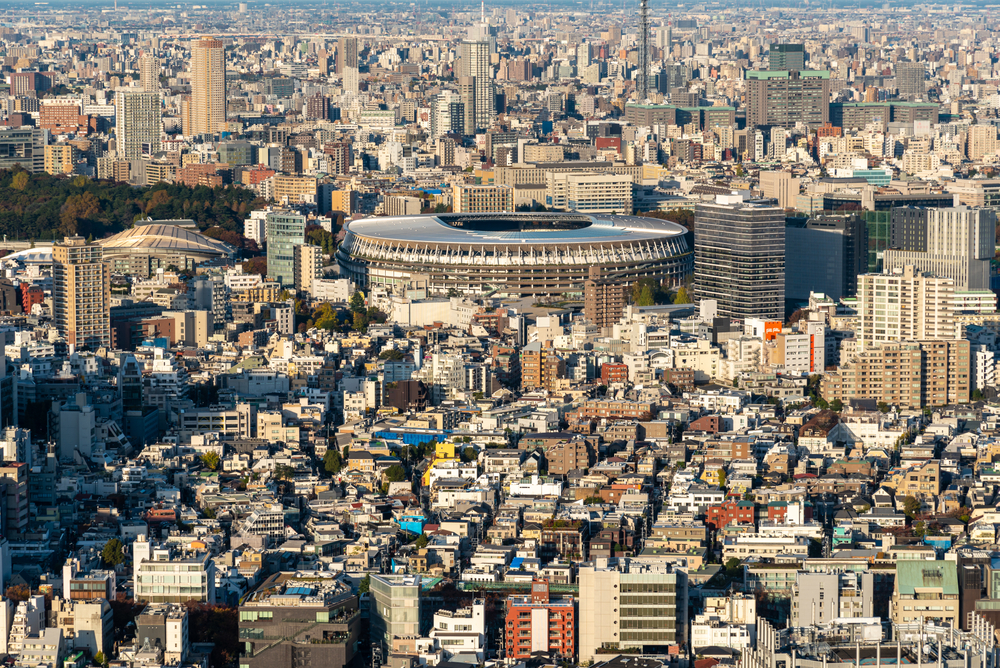 Japan made huge investments in improving or building various sporting facilities, which can be used in the future making the country a prime destination for sports tourism.

“Japan now has a range of modern, world-class sporting facilities in place to host future sporting events, which means that losses from the Olympics could be salvaged in the future. When bidding for future events, Japan’s case will now be strengthened with these new facilities. These bids could either be in the form of other high profile multi-sport events, or in the form of single sport events. Regardless of the type of sporting occasion, Japan can now position itself as a major destination for sport event tourism and sport participation tourism,” Hollister said.