Travelex, has launched its 13th store in Qatar at Qatar Rail’s Al Doha Al Jadeda station on the Doha Metro Red Line.  As the Doha Metro becomes an increasingly popular method of transporting visitors, citizens and residents across the country, Travelex’s offering of over 50 foreign currencies and money transfer services to 350,000+ locations worldwide is a perfect addition to the retail offering on Doha Metro’s network of stations.

Dölay hailed the inauguration of Travelex’s first metro location in the region with the following statement: “Travelex has grown phenomenally from its British roots in 1976. Our growth in the Middle East is underpinned by the support Travelex receives from the British Embassy and comes from working with partners who deeply understand the needs of their customers and the levels of service they expect. 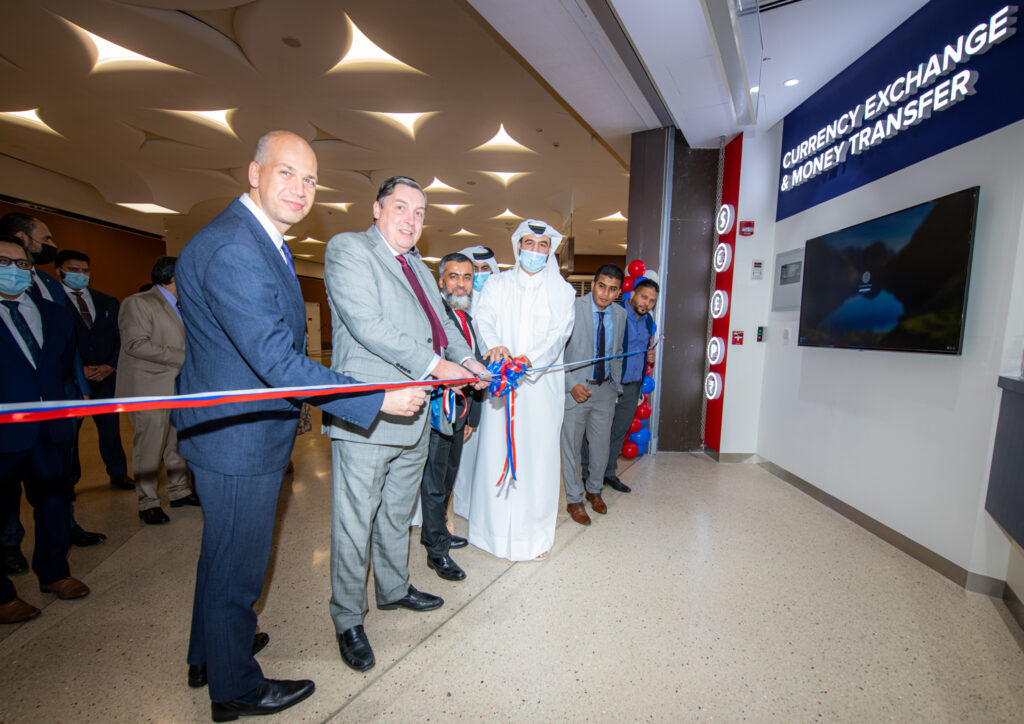 “To that end, Qatar Rail has created an incredible transportation network for the State of Qatar in a staggeringly short time frame and we are honoured to have been selected as a retail partner. “We have no doubt that our first-in-class customer service, wide range of currencies and our money transfer network will perfectly complement the lives of Doha Metro’s customers. We are excited to serve our customers on the go giving them easy access to foreign exchange.”

Ajlan Eid Al Enazi, chief of strategy and business development at Qatar Rail, said: “We are pleased to open the first Travelex branch on the network of Doha metro stations, adding to our comprehensive strategy of making our stations vital points of attraction, providing all services to our customers. Doha Metro and Lusail Tram stations provide consistent and significant footfall, thereby making them premium locations for retail outlets. 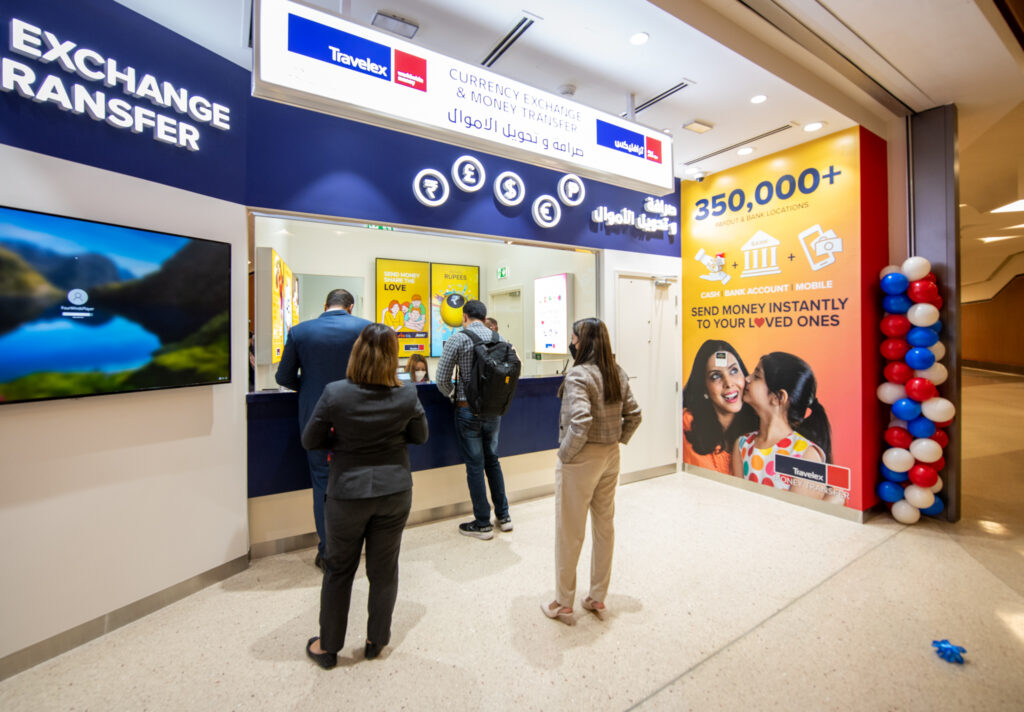 “We look forward to working with our commercial partners across all sectors to further grow these services and offerings, ensuring continued co-operation to achieve, and further enhance, our common strategic goals.”The inauguration of the new location was attended by Ambassador to Qatar, Jonathan Wilks CMG, the UK director of trade & investment in Qatar, Jinoos Shariati, the director of Qatar Rail’s Communications & PR, Abdulla Al-Mawlawi, and Travelex’s commercial director for the Middle East & Turkey, Batu Dölay.