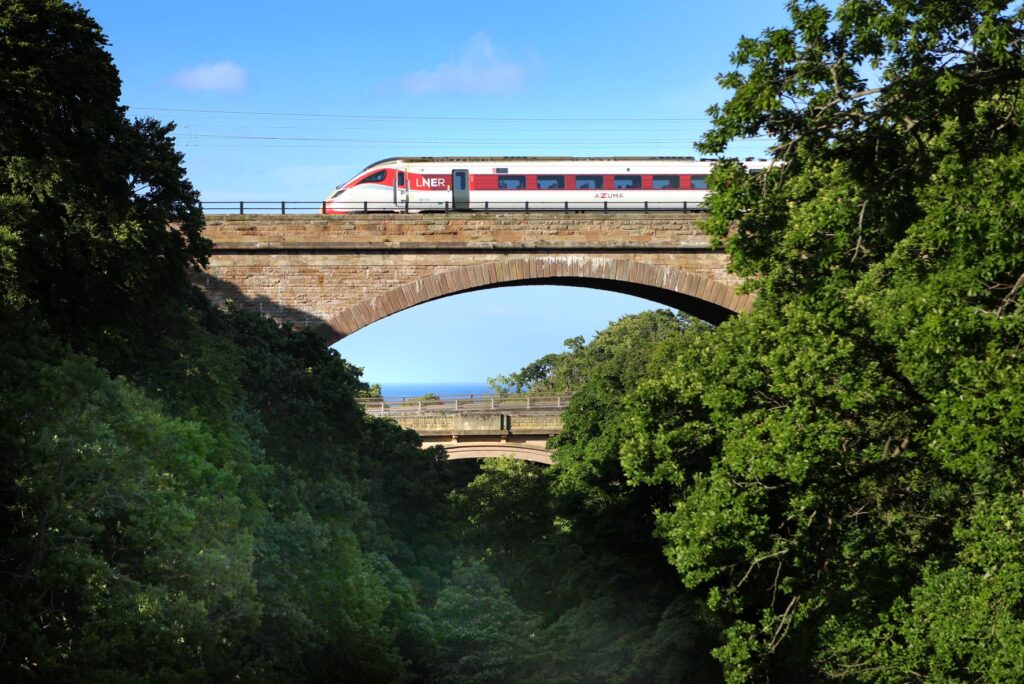 As the nation experienced temperatures up to 40 degrees Celsius earlier this week, many  Britons have shifted their views on the impacts of climate change and how they can play their part in slowing it. The research found that following the heatwave, nine out of 10  people (89 per cent) feel that climate change has contributed to the recent hot weather, 12 per cent more than in the run-up to it. This has led to a similar shift (+12 per cent) when it comes to people considering ways in which they can change their lifestyles to help prevent climate change, increasing from 37 per cent to 49 per cent.

Travel is one area being reconsidered by consumers looking to make a change. The research found a quarter (25 per cent) of adults prioritise their mode of travelling to and around their holiday destinations, giving priority to those that are better for the environment.

Gone are the days of rushing around on a city break, with travellers instead choosing to start and end their journey in the most relaxed way possible, whilst having a positive environmental impact. LNER surveyed those who love to travel to find out what they are prioritising when it comes to taking a break this summer, finding that more than half (56 per cent) are keen to learn more about how to be a sustainable traveller and one in three (32 per cent) plan to travel less in order to help reduce damage to the environment.

To help those looking to make positive eco-changes to their travel habits, LNER has launched the second edition of the Green Guide, which showcases sustainable options for visiting some of the most popular destinations on the East Coast route. The Summer 2022  edition of the guide features the most sustainable places to eat, sleep and play when visiting  Inverness, Harrogate and Lincoln.

The Green Guide launch comes as the research found that half of the people (45 per cent) have been planning their trips specifically around being able to enjoy local experiences, and around four out of 10 (44 per cent) prioritise being able to eat and drink local produce when it comes to booking a trip. Around half (48 per cent) say they want to find hidden local gems, while 51 per cent say it’s important to visit local shops – rather than chain shops – and  1 in 10 actively seek out eco-friendly accommodations when travelling.

David Horne, Managing Director at LNER, said: “This summer is set to be huge for domestic travel, so we’re delighted to be launching the second version of our popular Green Guide to help people wanting to make more responsible travel choices. Our research shows half of British adults want to learn more about how to be a sustainable traveller, so the Green  Guide is aimed at providing a wide range of inspiration on how to do this on the LNER route.

“Whether it’s Lincoln Cathedral with its exterior recently revealed after nearly 40 years, or the Highland Food and Drink Trail in Inverness, we’re seeing people from all around the world flocking to our destinations to seek out increasingly popular local experiences. This is  becoming very important to the kind of traveller who wants to spend their money on  authentic regional experiences, as well as taking the time to use the journey to switch off.”

LNER’s Green Guide has been curated using tips and advice from LNER colleagues local to the destinations as well as with support from Visit Harrogate, Visit Inverness Loch Ness and  Visit Lincolnshire. The Guide is available on www.lner.co.uk/greenguides as well as in LNER’s travel centres at stations along the East Coast route.