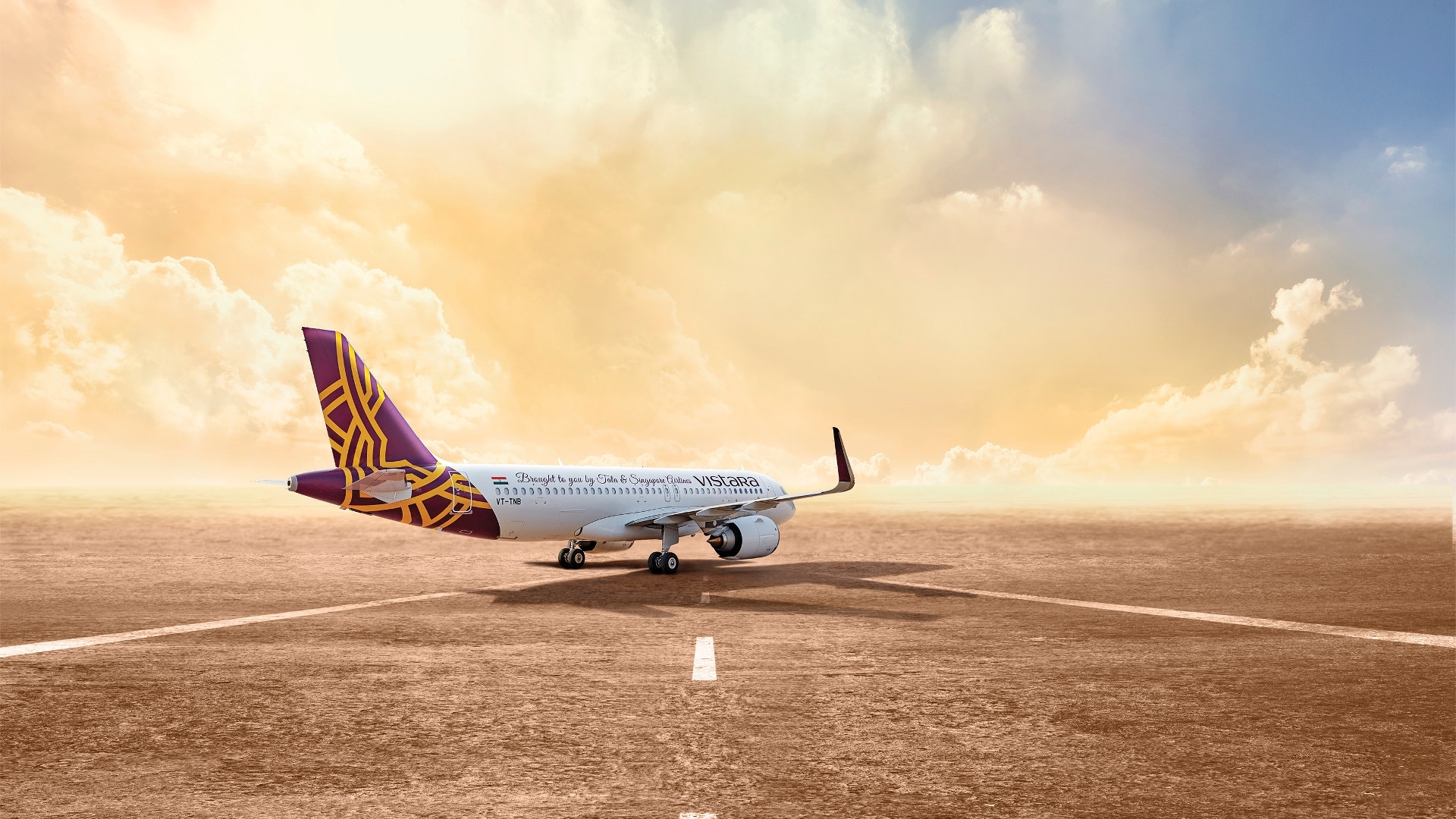 Even as a potential merger with Air India is being considered, Vistara is charting out its own plans to expand international operations. The airline plans to increase frequency on the Frankfurt and Paris routes and add newer routes.

The joint venture between Tata group and Singapore Airlines has seen an 80 per cent load factor on its international routes with a rise in bookings for premium economy and business class seats.

Vinod Kannan, CEO of Vistara, said that the airline is charting out a plan to cater to the diaspora’s demand. “The Passenger Load Factor (PLF) is almost 80 per cent for international routes. The wide bodies are doing extremely well, especially for London. Frankfurt and Paris too are seeing a good load factor,” Kannan said. The full-service carrier is seeing a higher propensity of travel on the premium economy and business class due to Covid.

“The load factors and fares have increased fairly well. This includes corporate travel, which is at 60 70 per cent of the pre-pandemic level. The void is being filled by SMEs, plus we have domestic and leisure travel,” he added. Vistara flies to London daily and operates flights to Frankfurt and Paris three times and two times a week, respectively.

“Given that the airline has a good load factor on these routes, we are looking at increasing the frequency which we believe we can do more. Even for London, we feel like we could do more, we are charting out a plan but again that is dependent on when we get the aircraft,” Kannan pointed out.

Vistara had ordered six B787 planes in 2018, but has got delivery of only two carriers till date. For more than a year, Boeing has not delivered any B787 plane as the US aviation regulator wants it to first make rectifications in its aircraft production line. The next few months are important for carriers flying to international destinations due to the education travel.

When asked if the delay in delivery was a dampener, he said the airline had already added 25 per cent more flights compared to pre-pandemic levels. Vistara presently operates 257 flights a day, as compared to 200 flights, prior to the pandemic.

“We have increased our capacity to London, there is potential to do more. However, that is not our only goal. After the August-September rush, we have Diwali and then the year-end, so there is a high season which we would like to capitalise on. Ultimately, we need to have a good plan and we are working on it.”