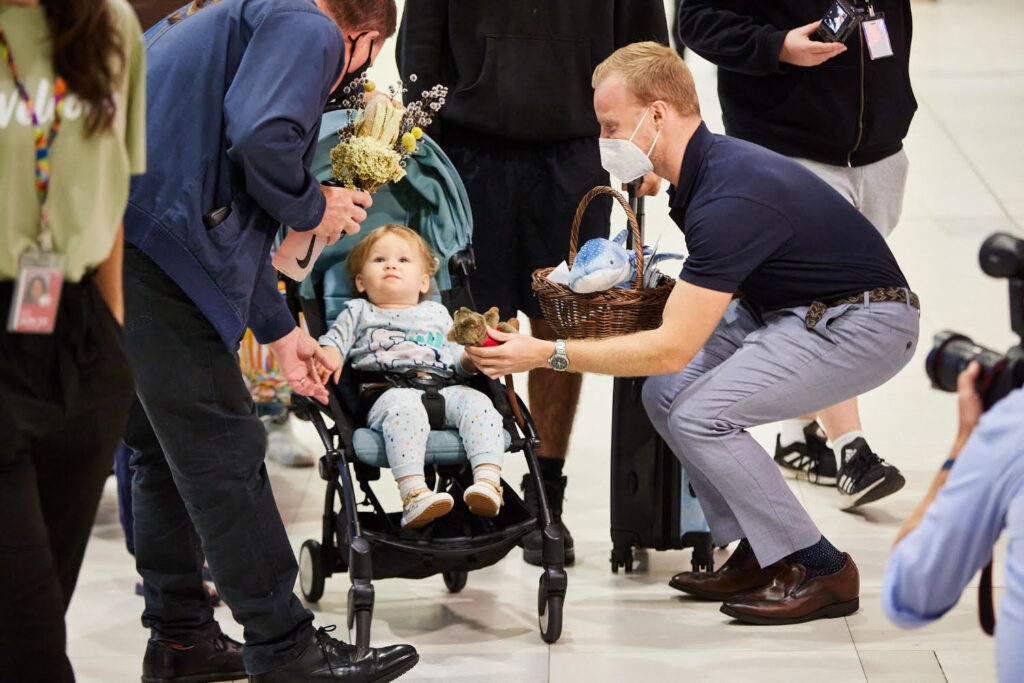 Starting 29 April 2022, international visitors arriving into Western Australia will no longer be required to test on arrival. The easing of restrictions also sees the requirement of the G2G pass registration gone and masks no longer mandatory. As per national guidelines travellers into Western Australia, will need to be double vaccinated.

Hospitality venues no longer need to have social distancing in place and customers can enter venues without proof of Covid vaccination.

This is welcome news for sports fans, who are gearing up for a sports extravaganza this July at the Optus Stadium, including the Wallabies vs England game on 3rd July 2022 and four English Premier League clubs (Manchester United, Aston Villa, Leeds United and Crystal Palace) heading to Perth’s new stadium to kick of their Australia tour.

“There has been ‘significant demand’ for Western Australia since February when the border was announced. Australia overall has performed well but in recent weeks we’ve seen enquiries for Perth overtake Melbourne and Brisbane with some significant sales like a GBP18,000 package, showing holidaymakers are booking as well as VFR, and treating themselves to higher-value experiences and longer stays. Demand is concentrated around Christmas but we are starting to see some strong numbers into 2023 with motorhomes and trains like the Indian Pacific booking well.

He added: “Gold Medal has launched a series of new Australian packages including a 13-day Sydney, Reef and Rottnest package which includes 3 nights at Crown Perth and 2 nights glamping next door to quokkas on Rottnest Island from £2,599pp and is running an incentive until 22 May, with agents booking a package in WA in the running to win a £3,000 holiday to the adventure-filled state*.

Agents simply need to book a package including flights in or out of Western Australia and room nights in the state with Gold Medal between 11 Apr – 22 May 2022. The more packages you book, the greater chance to win.